Due to coronavirus (COVID-19), the delivery of your order may take 2 days longer. 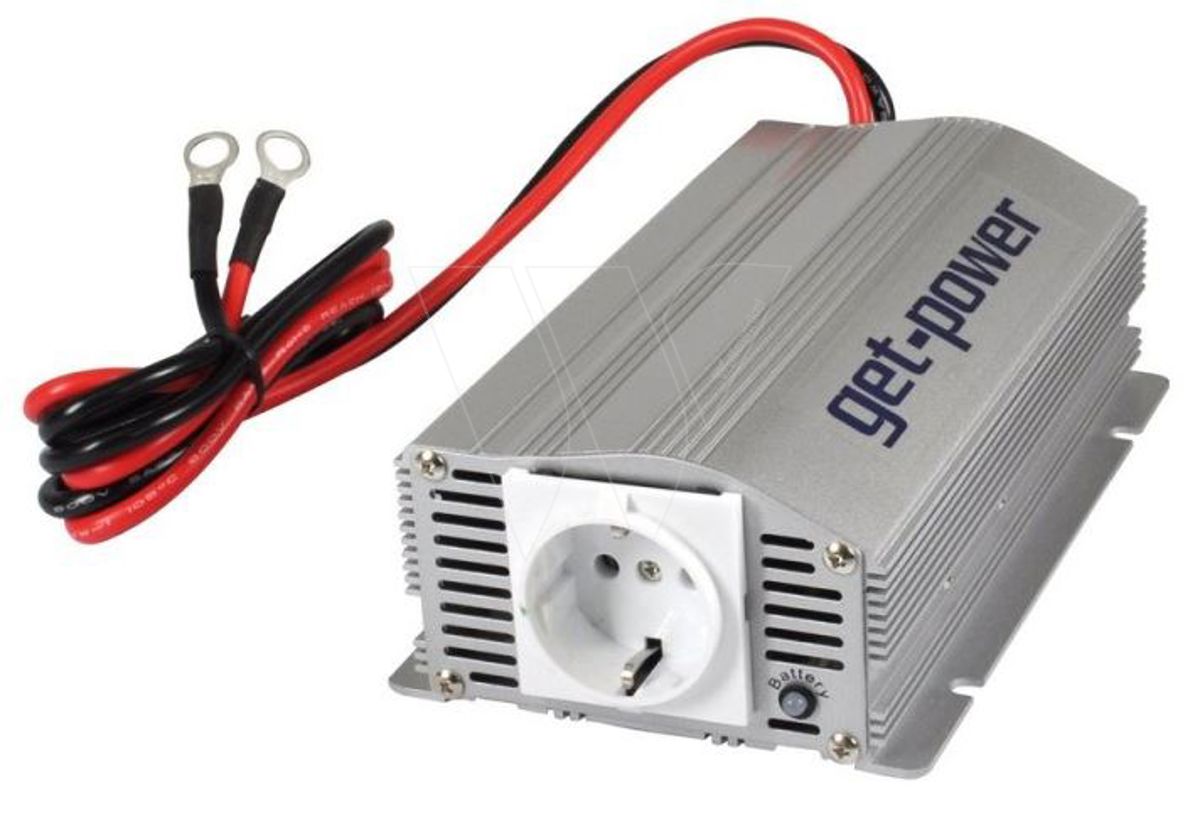 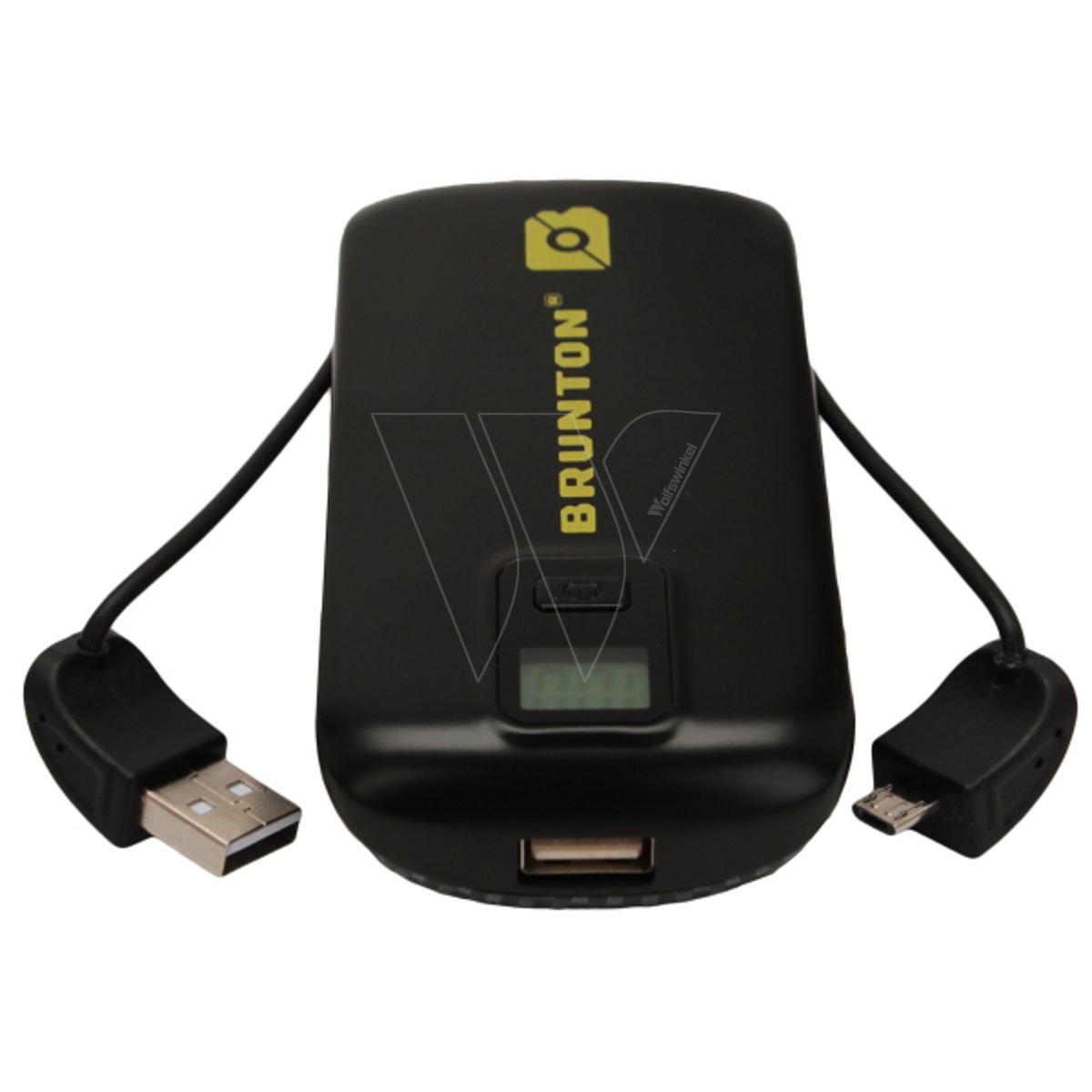 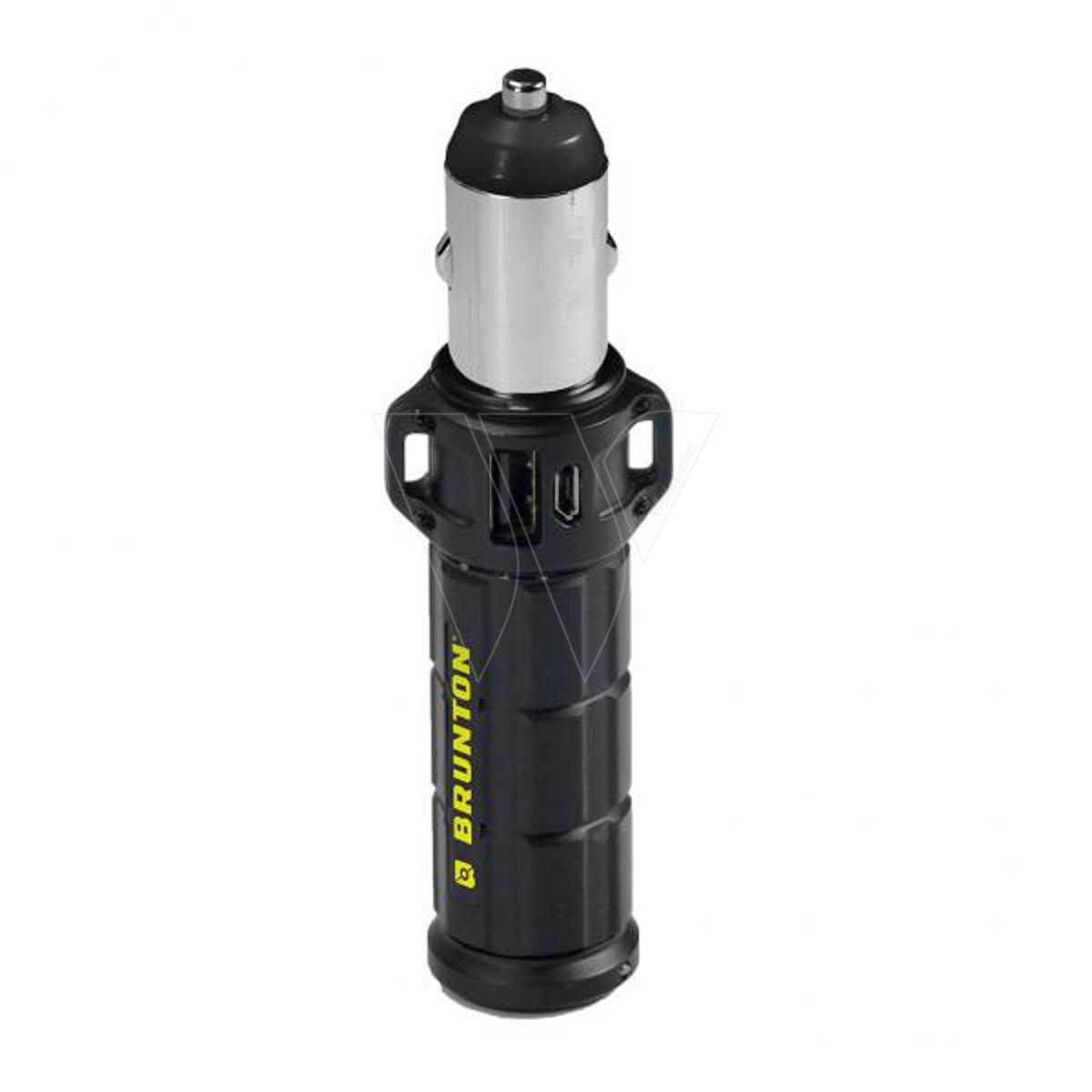 A Power Bank is a mobile charger that can be charged in advance to later charge phones, tablets or laptops. So a Power Bank is a handy gadget that allows you to charge electrical devices without the need for an electrical outlet. This is useful when you are on the road, for example.

How do you charge a Power Bank?

What can you charge with a Power Bank? And how do you charge something?

Most Power Banks come with cables and connectors that allow you to charge the Power Bank as well as most smartphones, tablets, cameras and game consoles.

A Laptop Power Bank can be charged by connecting it to the mains (with the adapter often included). With the included adapter and connectors almost every laptop can be connected. Check the product description to see if a Laptop Power Bank is also suitable for your laptop.

How does a Power Bank work?

A Power Bank contains one or more Lithium-Ion cells. These Lithium-Ion cells function almost the same as normal rechargeable batteries and can be charged by means of a USB connection or via a usually supplied adapter/cable.

How long does a Power Bank last?

To illustrate: a 5600 mAh Power Bank should charge every modern smartphone at least twice and up to four times.

How long does it take to charge a Power Bank?

How long it takes to charge a Power Bank depends on the capacity of the Power Ban.